Zeolite NaY is the sodium form of zeolite with Type Y crystal structure, which is a kind of aluminosilicate of alkali metal. Because of its unique three-dimensional pore structure, it has been widely applied in the field of adsorption, separation, catalysis and ion exchange. It is used in the production of Fluid Catalytic Cracking (FCC) catalysts.Mainly used for the preparation of FCC catalyst active components, dehydration, hydrogen desulfurization, catalyst support and chemical industry, metallurgy, electronics as well as gas purification in nuclear industry. 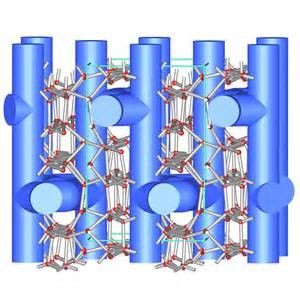