ZSM-5 zeolite is widely used in shape-selective catalysis in the chemical industry, such as diethylbenzene catalyst and xylene isomerization catalyst. 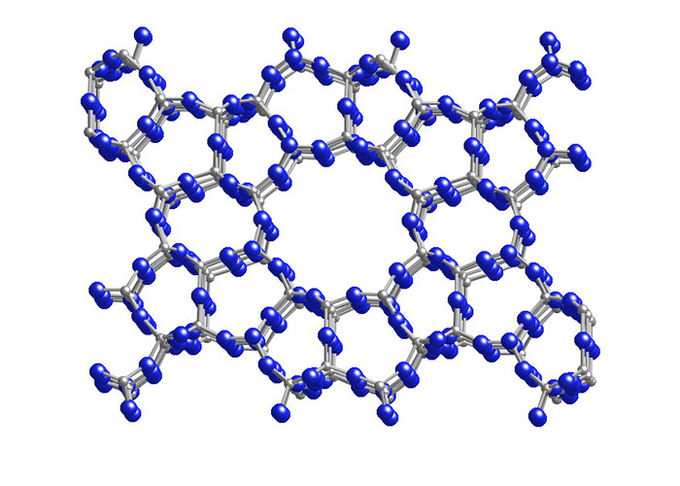