Propylene Series Catalyst is the proprietary catalyst for converting heavy fraction into light olefins with the use of shape selective zeolite catalyst. It includes CHP, CRP, CIP, MMC, DMMC, RMMC, OMT and HPE, which have the features of high activity, high conversion capability of heavy oil, good selectivity of light olefins and high strength, etc., and it has been applied in dozens of units around the world.

DMMC catalyst is prepared with large pore matrix and new catalysis material, which could produce more propylene and decrease olefin content in gasoline. 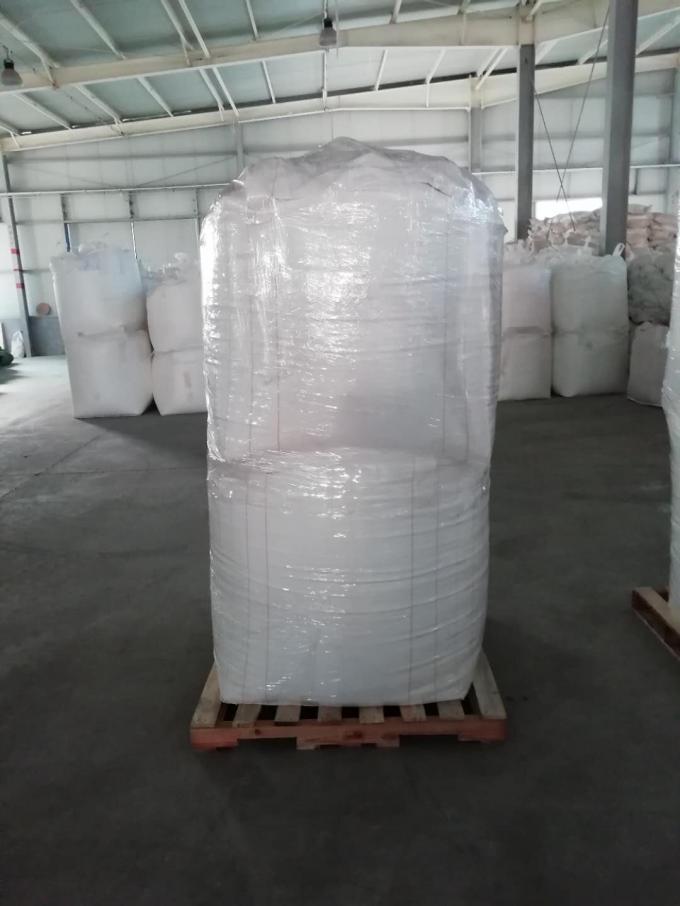